Most people think of Sketchup as a program that just draws boxes. As a poly-modeler it was always handicapped when it came to modeling compound curved surfaces and even with the built-in Sandbox tools, drawing terrain was never truly easy.

Now there are two different plugins that make not only terrain construction but organic and vehicle construction possible without having the urge to jump out the nearest window. I use both regularly and because they each have different attributes, I think their capabilities really complement each other when you are constructing complex shapes.

The first is a plugin called Artisan which is a great solution for creating organic shapes. Created by Dale Martens, who has produced numerous other free plugins including Subdivide & Smooth, has created a set of sculpting tools that work very much like the sculpting tools in Maya and are incredibly easy to learn and use. The site has nice tutorial videos as well as a nice gallery of others work using the plugin. You have a series of settings which allows to to adjust the pressure of the brush, either positive or negative, and after setting the width of the ‘brush’, you drag it over the area to create the sculpted surface. The demo video below will give you an idea of the process.

One of the tools that alone is worth the $39 cost, is a poly-reducer which is a huge help when you import models from a NERB software package like Rhino or Maya. The tool allows you to select how much you want to reduce the poly count of a model to get it down to the size you need. You can also reverse the process and take a low-poly model and increase the detail.

I consider this plugin to be an absolute must for people who want to be able to build anything besides flat walls in Sketchup. Here are some examples of Sketchup models created using Artisan: 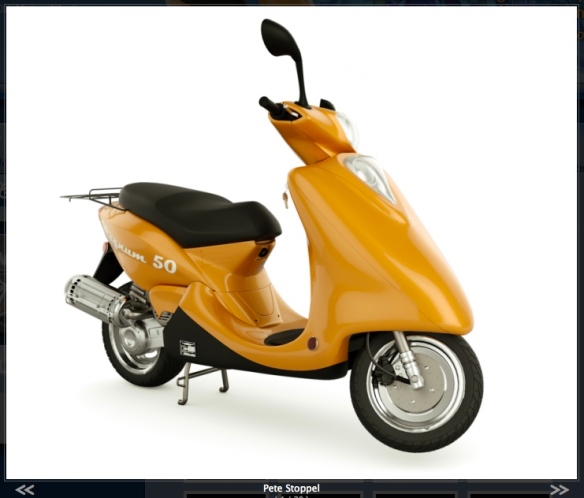 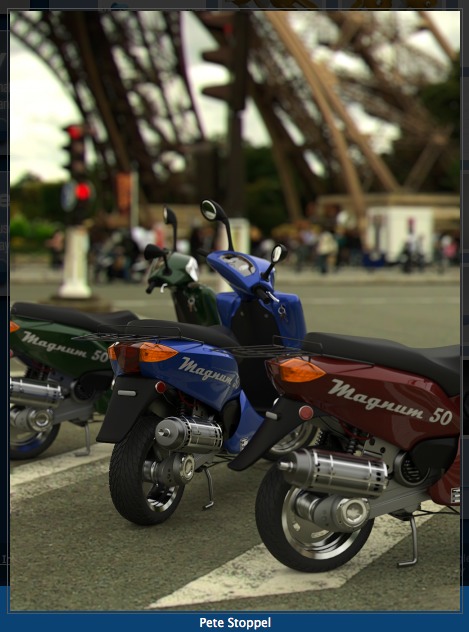 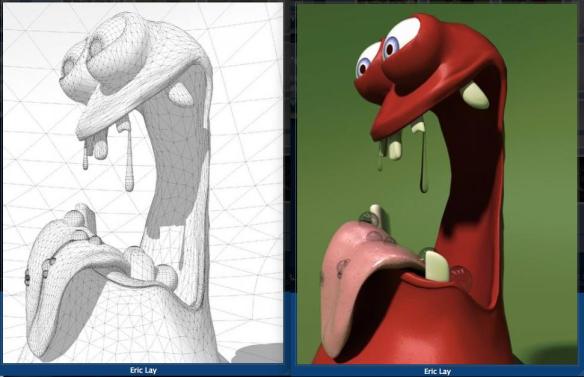 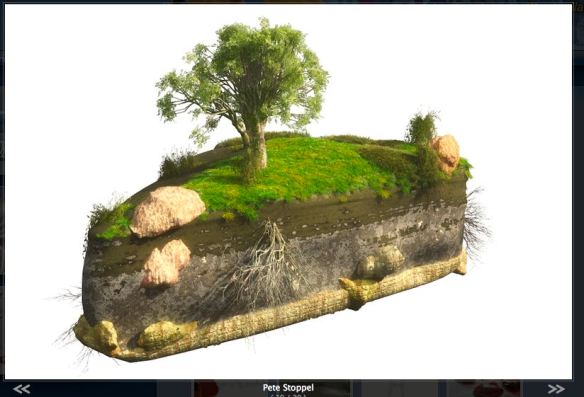 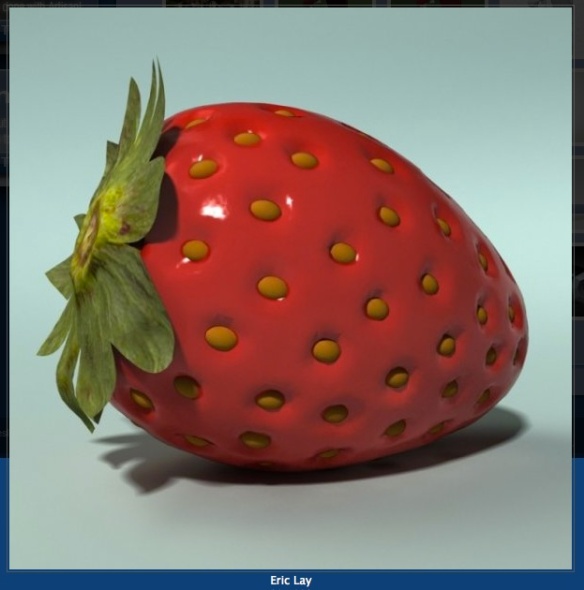 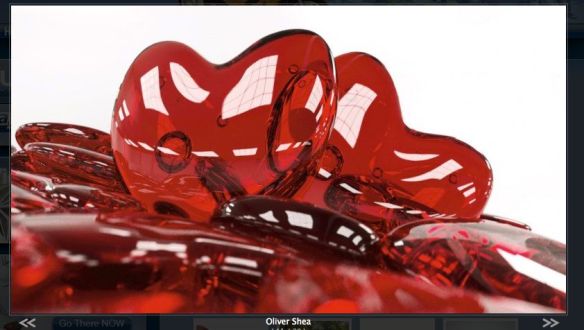 The other plugin is called Vertex Tools. This program has tools which work differently than Artisan but has some advantages over it in the way the selection tools work. Designed by Thom Thomassen, a modelmaker from Norway who has also designed an incredible number of other useful free plugins, has designed a set of tools that are what the Sandbox Tools aspire to be.  At $20 it, like Artisan, is a real bargain. The video below will give you a quick overview.

The selection tools allow you to set how the tool affects the surrounding polys with either a linear or cosine fall-off. This one is really a must when you are creating terrain.

At a total cost of $59 dollars, these plugins will give you a huge boost in your modeling capabilities. If you use Sketchup, they should be your next purchase. You won’t be sorry. 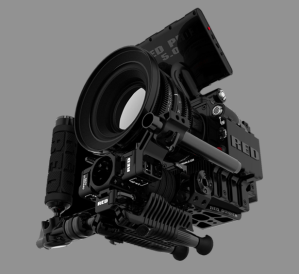 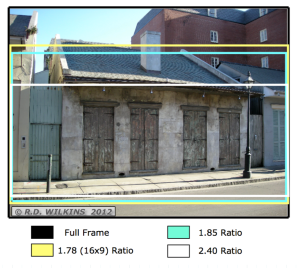 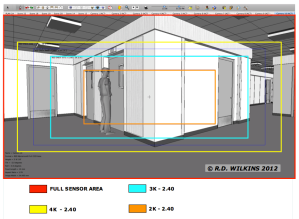 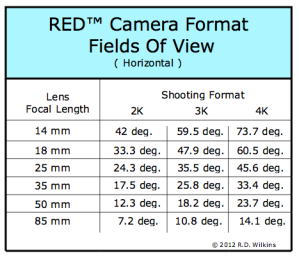 ( Note: There is a half-day seminar on using the Camera Tool plugin on January 15 in Sherman Oaks. The cost is $50 but ADG members get in for $25. See the site below for more details: )

Years ago Sketchup developed a plugin for the industry called the Film & Stage plugin which allowed you to view a model with a set aspect ratio and allowed you to control the focal length of the viewing window.

The plugin was never updated for newer versions and was eventually put aside once the company was acquired by Google. Many of us have moaned for years, begging for an update. I devised a way of setting the view window to get a correct view with specific focal lengths, but it was a tedious process and a painful one to try to demonstrate to others.

In March Sketchup released a completely retooled version of the plugin that was everything I had hoped for and more. The new plugin, now called Advanced Camera Tools allows you to view your model with virtually any camera now available with any aspect ratio and with any focal length you choose. There is even a method of adding new cameras.

Nearly every camera in use in the industry is included with the pre-sets as well as all the RED cameras.

Aidan Chopra, product evangelist for Sketchup told me that updating the plugin really hadn’t been on the company’s radar until they held their semi-annual Basecamp last year in Boulder. The event was attended by Local 800 member Brad Rubin who pitched an update to them at that time. While it still didn’t make it onto their hotlist, the idea was intriguing to one of their software engineers, Brian Brown. The company offers to let their employees use 20% of their time working on side projects and Brian decided to use his time reworking the old Film & Stage plugin. So, we really have Brian and Brad to thank for making these tools available again.

While the plugin is as intuitive to use as Sketchup, there are things about the plugin that work differently when you are working inside it as opposed to the normal Sketchup tools.

The plugin is free, but works only with Sketchup Pro versions.

You can get it here:   http://sketchup.google.com/intl/en/download/plugins.html

With a little effort you can quickly save multiple camera views and know that they are fully editable without having to create entirely new views if the lens or camera information changes.