Yes, I thought it was time for a bad pun. The “sweet” resource I’m talking about is the Sweet’s Indexed Catalogue of Building Construction. Not the modern version, mind you, but the earlier volumes. In particular I’m talking about the first one ever printed, in 1906.

Reprint copy of the first edition of Sweet’s

I found my copy in a used bookstore about 25 years ago, back when 3rd Street in Santa Monica was still a sleepy street lined with great used bookstores instead of chain outlets. It was a 1970’s reprint of the original, in great condition. But the most striking thing about it was how different it was from it’s modern relatives. This book was printed for people who actually drew details, and both wanted and needed to know how things were built.

Most of the products pictured throughout the book had either detailed drawings or photographs of the items, with dimensions and cutaways showing how they operated and how they were integrated into the architecture of the building. This was a far cry from the ‘updated’ version, void of details, which was meant only to be a means of calling out the correct ‘part number’ on a drawing rather than giving the architect a full understanding of the specifics.

The original volume, if you can find a copy, has a green cover. The reprints will have a tan cover. The most useful ones for our work run from 1906 to the 1930’s. They aren’t easy to find but Google has solved that problem. Among the millions of books they have digitized for their ebook site are the 1906 and 1907 editions of Sweet’s. The digital editions aren’t as crisp as a printed copy, but the details you’ll glean from them are priceless. You can download it as a pdf and have it on your computer whenever you want to refer to it. Here is some of what you’ll find: 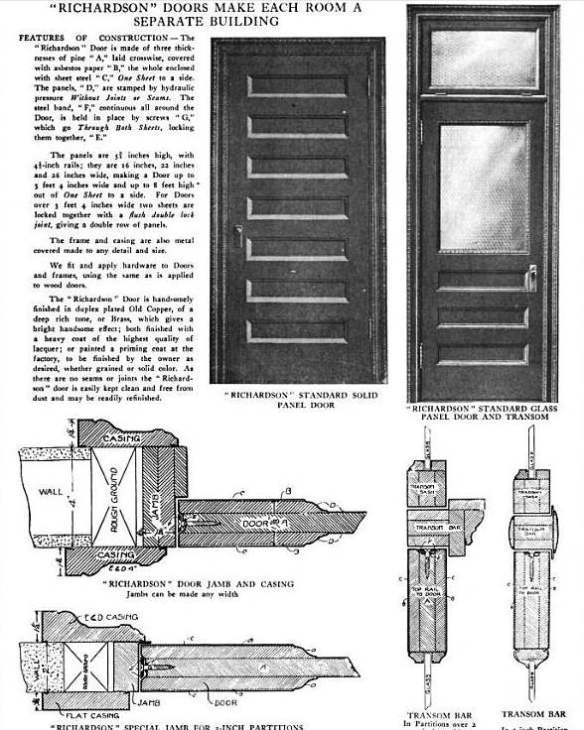 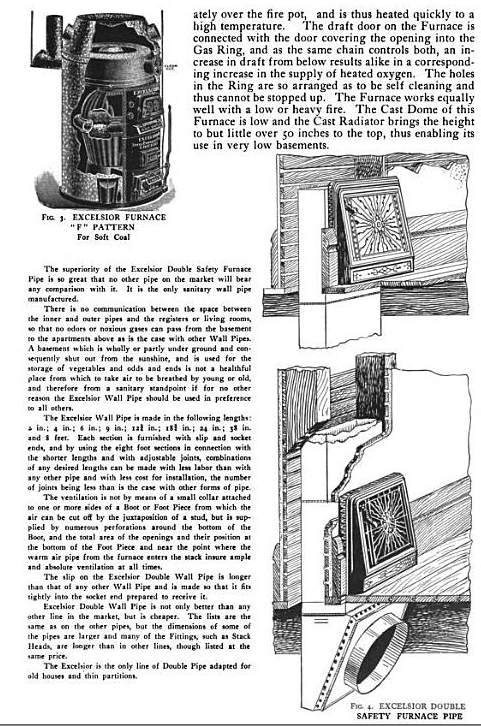 One of hundreds of photos showing details such as trim, ironwork and tile. 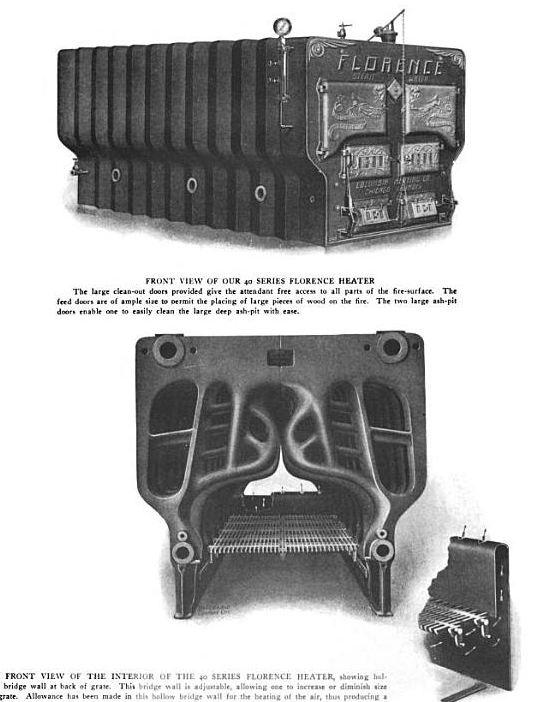 Detail of large furnace for an office or apartment building 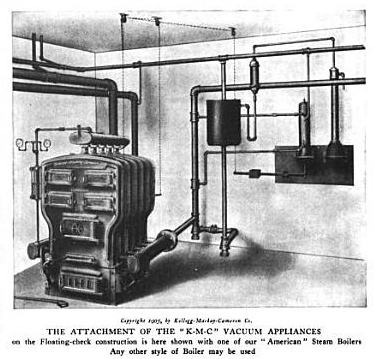 Another good source in Google Books is a magazine from about the same time period called The American Builder which has some good articles with details. This ad for a drafting course is great. Considering an average draftsman would have made about 35 to 40 cents an hour at that time, $100 a week would have been top dollar.

Here in the US, the book we primarily turn to for all questions of an architectural nature is the AIA Architectural Graphic Standards. For our work, the third and fifth editions are the most informative because they were printed at a time when architects had to draw everything rather than order most elements pre-made. If you happen to be drawing up European architecture, though, it won’t do you much good.

In the rest of the world, the architectural book most people turn to for similar answers is Neufert’s Architectural Data. Soon to be released in it’s 40th edition, the book is printed in 18 languages and is the architectural Bible in the metric world. 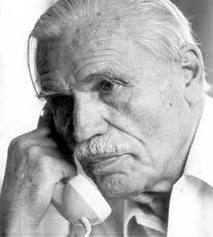 Ernst Neufert worked at the Bauhaus as chief architect under Walter Gropius and later taught at the Bauhochschule until the Nazis closed it down in the early 1930’s. Seeing the need for a book that graphically laid out the architectural standards of the time, the book was first printed in 1936 and soon became a big success. Like Graphic Standards, the book is mainly a visual reference of architectural design and space standards for the European continent.

The book has had a number of English language editions, but the 1998 International is the most useful and easiest to use for the metrically-challenged. A large number of each edition are printed so it should be fairly easy to find used copies. You may have better luck throught British booksellers than second-hand businesses here.

kitchen standards from an earlier edition

In Britain, The book many people refer to is McKay’s Building Construction. Originally published in three volumes over an eight year period, the recent re-publication has combined them into one book. The books are so popular in England that when they briefly went out of print, students were encourage to beg, borrow or steal to get a set.

Written by W.B. McKay, who was Head of the Building Department at both Leeds and Manchester colleges, the book is particularly useful for our business as it shows and describes exactly how the various methods of construction (wood and masonry ) are carried out. Filled with hundreds of beautiful perspective drawings by McKay, the book takes up where Graphic Standards ends.

Like Neufert’s, this can be had in used editions, the most recent from 2004. I found my copy in a bookstore in New Delhi, India, so you may have to search around. This is definitely a book that is worth the search.

If you’re in a hurry, you can order it here.

So, you need to work out the proportions of Doric or Ionic column and you left your reference books at home. They must be on the web, right? Yes they are, if you look in the right place.

The Institute of Classical Architecture & Art has a nice on-line reference of the five orders that’s very clear and easy to use. You can download each of the pages as a PDF, or just bookmark the site for easy reference. You can find it here.

Each of the drawings is accompanied by a brief but thorough explanation of the order and the proportions and nomenclature for each of the components.

Now you don’t need to panic if you can’t remember how to lay out the entasis on that column. 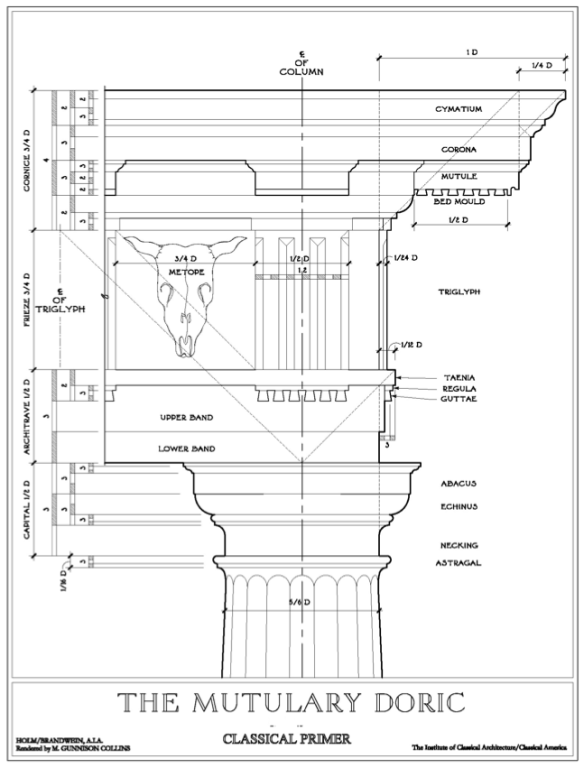 The Historic American Buildings Survey, or HABS, was established in 1933 by Congress to  create work for unemployed architects and photographers during the Great Depression. Their mission was to document as many representative examples of American architectural structures as possible.

The teams of ‘delineators’ and photographers were hired from all over the country and would document every kind of structure, both public and private. The subjects ranging from well-known structures such as Jefferson’s home, Monticello, to simple barns and gas stations.  They didn’t know that much of what they recorded on vellum and in photos would be the only trace left of these structures as a great many of them were torn down over the preceding years.

In 1969, the Historical American Engineering Record was started as a ‘sister’ agency to record historic engineering and mechanical structures. The HABS / HAER collection, housed and maintained by the Library of Congress, now numbers over 500,000 drawings of 38,000 structures that range from Pre-Columbian ruins to the 20th century. Much of the collection is digitized and is available through the Library of Congress website.

Below is a beautiful example of a drawing of hardware from 1940. The influence of that period’s drawing style in set design drawings will be obvious to those who have been in the industry since the pre-CAD days.

Below, a drawing of details from an early Texas home, drawn in 1934. 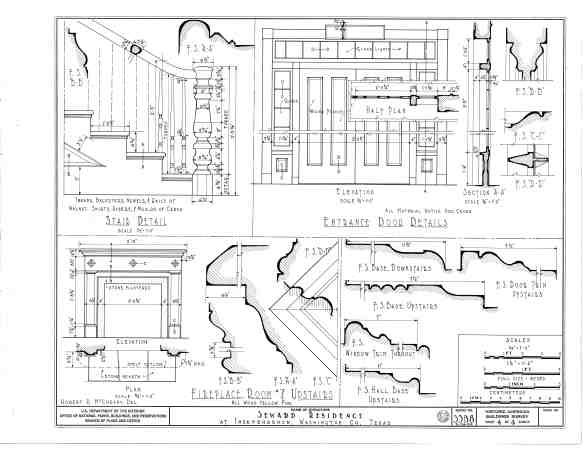 Some, like the 1883 Gruber Wagon Works in Pennsylvania were done as an ’emergency project’, executed when a structure was either in danger of being demolished, or in this case, on the verge of being dismantled and moved to another location. The Blue Marsh Lake Project in the area was the reason for this structure’s relocation.

Documented in 1974 by the HAER  in 11 sheets of drawings and 215 photographs, the wagon factory was a rare existing example of late 19th century American industrial age. It contained most of the original belt-driven machinery, still in their original locations. 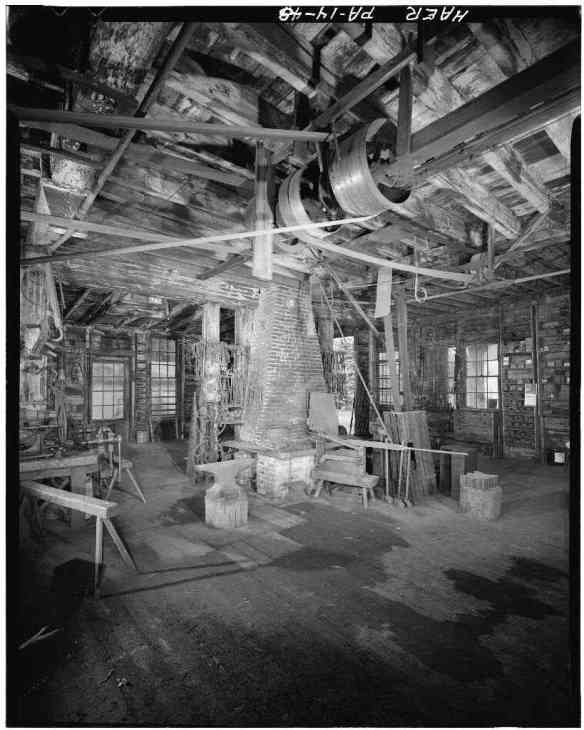 As a reference and research site for our line of work, it’s pretty hard to equal it. Drawings can be downloaded as a reference tool in either a smaller file size for letter-size copies, or at full resolution for larger prints.

You can search by site name, region, building type or one of a dozen other search terms. But, plan to set aside a fair amount of time when you do a search, as you will quickly find yourself distracted by the huge variety of the material in the collection.

You can find the site at:

OK, maybe it’s not that scandalous, but if I’d titled the post “Unusual Construction Detail” most of you wouldn’t have bothered to read this.

Anyway, the ‘scandalous’ part is that yesterday I went to tour the Gamble House in Pasadena for the first time ever. Seriously. People who know me and my mania for architectural detail think I’m kidding. It’s always one of those things I’ve meant to do, but because of ‘close-proximity syndrome’ I’ve just never gotten around to it. It was worth the wait.

Yesterday my oldest daughter graduated from the Junior Docent program there and part of their graduation duties was to give their first tour of the house to their parents. So, having my daughter show me around the place was a proud moment. You could say that every inch of the house was designed but that wouldn’t be true. It’s more like every half inch. Photographs do not do it justice.

Due to some nasty weather, the ceremony was held in the basement, a place normally off-limits. I looked around at the brick foundation walls of the deep room, surprised to not only find a full basement but a deep one at that. Being that the Gambles were from Ohio I guess It’s not so surprising. I noticed an unusual tie plate that connected the heavy sill joist to the brick and then realized they were spaced fairly closely together all around the foundation.

I was assured they were original to the house. Apparently the first question the Gambles put to the architects they interviewed was, “what do you know about earthquakes ?” The 1906 San Francisco earthquake was no doubt fresh in their minds and, being Midwesterners and having no direct experience with quakes, the prospects of even a less damaging quake was terrifying.

The tie plates appear to be about 14″ wide by 12″ tall and are about 3/8″ thick. Each has about a 4″ x 3″ hole punched in the center and is lagged into the brick in two places and the sill joist in three places with what appears to be 3/8″ or 5/16″ bolts. There is a metal spacer between the plate and the joist that is the full width of the plate and is about 1 1/2″ high by 1″ thick. The holes in the plates are aligned with half-brick wide openings in the top of the foundation.

The question in my mind is, were these plates specially designed for the house or were they a readily available item? Considering the Greene’s extreme attention to detail and Henry Greene’s engineering skills, I wouldn’t be surprised that this attention would include parts that few people would ever see. If anyone knows more about it I’d love to hear it.